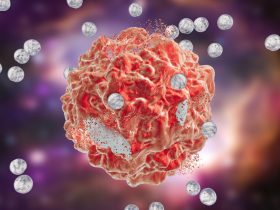 In a phase II trial, 82 percent of women with precancerous changes of the endometrium had a complete response

An intrauterine device (IUD) that releases the progestin levonorgestrel was found to be an effective and safe hormonal therapy with high compliance for treating women with early-stage endometrial cancer but are not a good candidate for surgery. That’s according to a new, randomized, phase II clinical trial that was presented at SGO 2021 as part of the larger Scientific Plenary V: Late Breaking Abstracts.

At the 6-month mark after hormonal IUD insertion, study participants, which included 96 patients with endometrial cancer (EAC) and 69 patients with endometrial hyperplasia with atypia (EHA), were assessed. Biopsy results showed that 82 percent of patients (79 of 96) with EHA had a complete pathological response. In comparison, 43 percent of those with EAC (30 of 69) had a complete pathological response. Noting this difference, study authors defined diagnosis as the sole predictor of response.

If the levonorgestrel intra-uterine device (LNG-IUD) to treat endometrial cancer sounds familiar, it’s because the concept itself is not new. An LNG-IUD has been offered ad hoc to patients not suitable for the standard treatment of endometrial cancer, which is total hysterectomy, bilateral salpingo-oophorectomy with or without surgical staging, explained the session speaker and lead study author Andreas Obermair, MD, professor, University of Queensland Faculty of Medicine, Brisbane, Australia. However, the doctor added, “robust evidence for LNG-IUD use was lacking.”

Medical societies, clinicians, and patient advocate groups have recently ramped up a call for further evidence to support—or refute—non-surgical treatments such as LNG-IUD effectiveness, Dr. Obermair said. “For two groups of patients, our standard surgical treatment of endometrial cancer is challenging—young women who wish to preserve fertility and also elderly and frail women with multiple medical comorbidities and at higher risk for prolonged hospital stay, procedure-related adverse events, and high costs.”

In response to these challenges, the study set out to determine if the effectiveness of the LNG-IUD could be increased for patients with EAC or EHA with the addition of metformin or a weight loss intervention.

As Dr. Obermair noted in his slide presentation, metformin, a common diabetes drug, has been shown as antiproliferative for endometrial cancer cells, and weight loss can reduce risk of EAC and increases overall survival in patients diagnosed with endometrial cancer.

This drove study structure, with participants, all of whom had a body mass index (BMI) >30 kg/m2, randomly placed into one of three groups: LNG-IUD (52 mg levonorgestrel) plus observation, LNG-IUD plus a weight-loss intervention (Weight Watchers), or IUD plus metformin (250 mg twice daily).

Adding one final word of caution, Dr. Obermair said, “This is a phase II study, and it does not provide definitive evidence on the effectiveness of the interventions. Further study is needed.”

“One of the things that most interested me in this study is the remarkable weight loss that you saw across these various arms,” Dr. Alvarez Secord said. “In my clinical experience and in the research that we have conducted, it is very difficult for endometrial patients to lose weight—even when you perform counseling. Most often, these women continue to gain weight.”

In addition, Dr. Alvarez Secord noted that the results among women with endometrial cancer were lower than what she expected, particularly when compared to previous literature that puts response rates with the levonorgestrel IUD all the way up to 95 percent complete responses. “But many of these studies were retrospective or observational in nature. And if they were prospective, they were single arm. So the importance of this study is really dramatic,” she emphasized.

Ultimately agreeing that more research on this topic needs to happen, Dr. Alvarez Secord ended her distillation with an intriguing question for Dr. Obermair: “What will you recommend to your patients with endometrial cancer next week? Will it be the levonorgestrel IUD alone or will you add agentive therapies?”

What would you recommend? Thoughts? 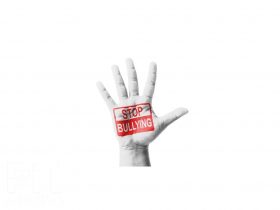 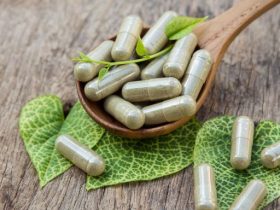 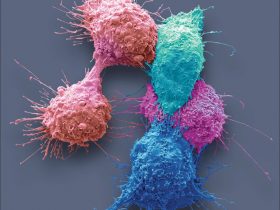