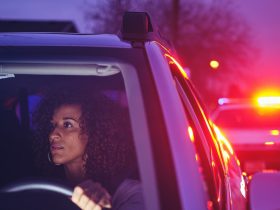 Researchers began with US-based literature focused on various social determinants, aka social and environmental conditions experienced across the lifespan, and along the way spotted a significant pattern that links racial disparities with psychotic disorders – including schizophrenia. Because racism is historically tied to US societal systems, the review concludes, structural racism appears to play a prominent role in psychosis risk factors for people of color and those from low socioeconomic backgrounds.

This conclusion was released during the American Psychiatric Association (APA) virtual meeting, with the review, titled From Womb to Neighborhood: A Racial Analysis of Social Determinants of Psychosis in the United States, published in the American Journal of Psychiatry.

However, of the 85,000 papers published in JAMA and the New England Journal of Medicine during the past 30 years and covering risk for psychosis, “only 15 include the word ‘racism’ anywhere in the text,” said review lead author Deidre M. Anglin, PhD, City College of New York, City University of New York, during an APA press session.

Following up on this finding, Dr. Anglin stated that structural racism’s role as a psychosis risk remains a sorely neglected issue in the United States. She added, “Our research indicates that we need to treat structural racism as a critical public health threat.”

A Trio of Concerns

While similar reviews exist, the work predominantly comes from European samples, which are not generalizable to the United States and the US vs. European environments have different socio-political histories, Dr. Anglin explained. She went on to note that structural racism forms a social hierarchy unique to the United States. Following through on that statement, the review authors selected three key areas to investigate – because they reflect social and environmental conditions that may affect psychosis risk through a common pathway shaped by structural racism.

The areas include the neighborhood environment, collective and individual exposure to trauma and stress, and prenatal and perinatal complications.

As for how this review might lead the way forward, Dr. Anglin and her co-review authors write: “ While our review revealed that much of the work in this area has focused on Black and Latino populations, these social determinants are likely also relevant for Indigenous and Asian-descended populations; more research is needed in these populations.”

Furthermore, the review concludes, “More research studies that use both qualitative and quantitative methods will be necessary to fully understand the interplay between adversity, minority status, and other dynamic factors within US communities and how the unique experiences of these marginalized groups influence psychotic experiences, illness development, access to care, and ability to recover.” 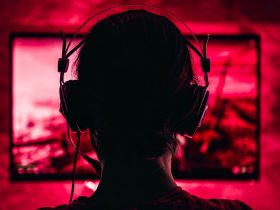 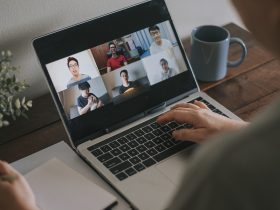 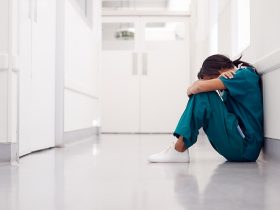 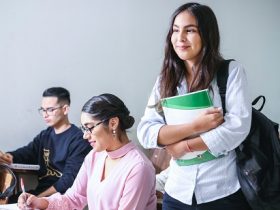