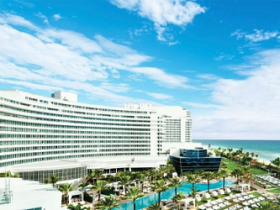 The Breast Cancer Conference No One Should Miss Kicks Off Thursday

Too often, patients with breast cancer find that their treatment can be as troubling as their disease. That’s certainly the case when therapies prove to be cardiotoxic. Jean-Bernard Durand, MD, Professor and Director of the Cardiology Fellowship Program at The University of Texas MD Anderson Cancer Center, took up the topic of cardiotoxicity in breast cancer at the recent 39th Annual Miami Breast Cancer Conference. In his brief, but fact-filled presentation, Dr. Durand advocated for a team-based approach to care, offered a primer on cardiotoxic medications, provided guideline-based measures of cardiotoxicity, and shed light on the future of treatment.

“Keep our patients alive, keep them feeling well, and keep them out of the hospital,” he said.

According to Dr. Durand, the medications most likely to prove cardiotoxic for breast cancer patients are anthracycline-based therapies, tyrosine kinase inhibitors, trastuzumab, and pembrolizumab. In contrast, Durand said that immune-checkpoint inhibitors rarely provoke cardiac-related adverse events; however, when they do occur, those AEs can be life threatening.

Because serious AEs like myocarditis are difficult to predict, clinicians must be vigilant. Timely detection can depend on close monitoring and a healthy suspicion of nonspecific symptoms. Also, Dr. Durand emphasized the importance of having an appropriate team in place for providing multifaceted patient care. Such a team should include an oncologist, cardiologists, possibly a rheumatologist, and a pathologist, he said. Any patient at risk of cardiotoxicity, should be referred to a cardio-oncologist as soon as possible.

Durand informed his audience that antidiabetic agents like SGLT-2s can be very useful in treating cardiomyopathy and that data show they could be capable of playing a much larger role in addressing cardiotoxicity.

“I can promise you, as oncologists, in the next 2 years you’re going to be overwhelmed by the data on antidiabetic drugs and the beneficial effects they have on cardiotoxicity and heart failure,” Durand said. 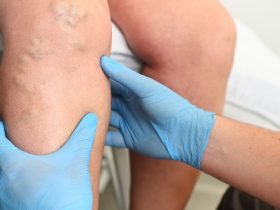 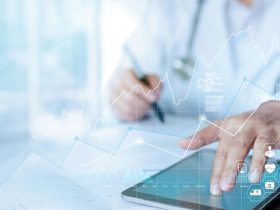 Aligning the Data With Strategy to Improve Breast Cancer Outcomes With PARP, HER2/3, and TROP2